I use pytest on every project because of the ease of use and ability to customize/hook into certain aspects of the testing processes. For example, if I want to hook in before each test and process some images (for some reason)... I can do that!

Another great thing about pytest is how easy it is to install plugins. You pip install the plugin--that's it! No configuration required.

With xdist you can run your tests in parallel by providing the -n flag.

Changes our test output from this:

To use this module add the --spec flag when running your test, like so:

Not as flashy/useful as the others, but a nice tool to simplify adding proper python paths to run your tests.

This plugin instantly shows failed tests instead of waiting until all tests finish to display the output. Works nicely with spec plugin as well.

To use it just add the --instafail flag when running your tests, like so:

I know this is kind of a "who cares" blog post, but I'm trying to do at least one blog a month and this one popped into my head so I went for it!

Hope it was worth something to somebody, there's already a great list of plugins here but I didn't see any harm in outlining my faves.

In any case, happy holidays tomorrow everyone! :) 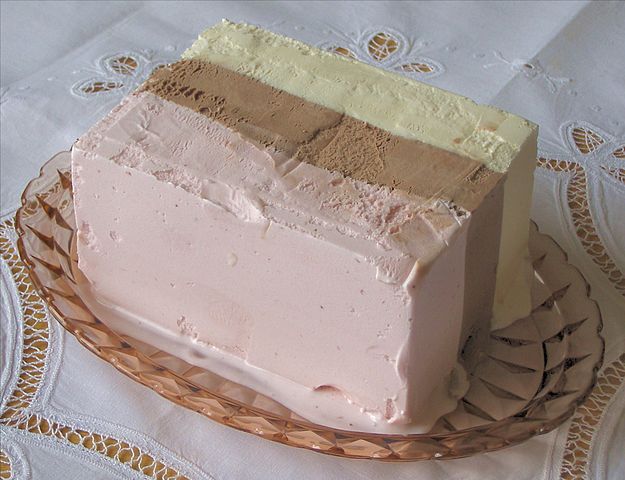 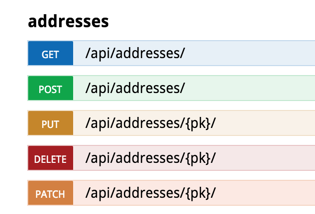 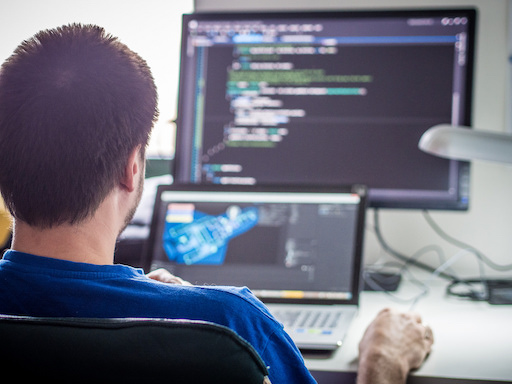